“This morning, for the first time in the world, a vaccine against the new coronavirus was registered,” he said during a televised video conference call with government ministers.

“I know that it works quite effectively, forms strong immunity, and I repeat, it has passed all the needed checks.”

One of Putin’s daughters has reportedly already been vaccinated with it, despite clinical trials still continuing.

The vaccine was developed by Moscow’s Gamaleya Institute and had less than two months of human testing.

There had been calls for Russia to put off registering the vaccine until its trials were complete.

Mass production is expected to start in September and mass vaccination in October. 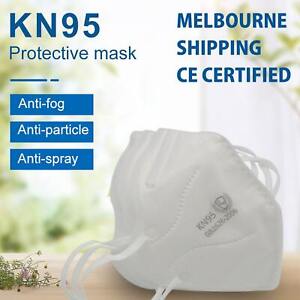 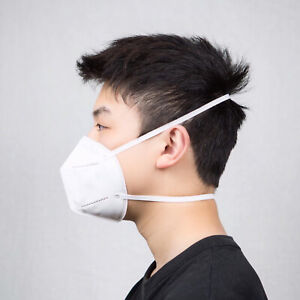 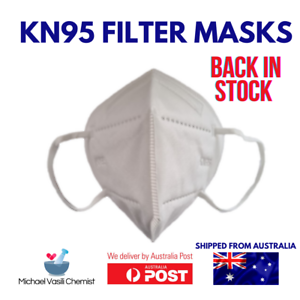 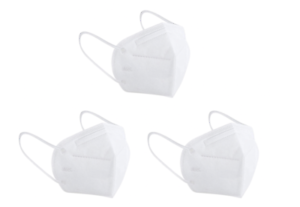 The institute launched phase three trials for its vaccine last week which will involve thousands of volunteers.

The drug is a so-called viral vector vaccine, meaning it employs another virus to carry the DNA encoding the necessary immune response into cells. It is based on the adenovirus, the common cold.

Russian frontline health workers will be the first citizens offered a chance to receive the vaccination, a source told Reuters.

There are currently more than 100 COVID-19 vaccines in development around the world, with at least four being in the final stages of human trials.

Mr Bowen told Sky News on Tuesday that Australia was “way behind in the queue” for a vaccine.

He said other countries, including Japan, had already signed multiple supply agreements for vaccines that might work.

The Federal Government has given $5 million to the University of Queensland for one potential vaccine, which has also received $10 million from the Queensland Government.

But Mr Bowen said the nation should be spending more on vaccine development.

“We need to have our eggs in more than one basket … but the Federal Governments has just chosen one and the result of that is that we are way behind in the queue to get the vaccine for Australians,” Mr Bowen said.

The call for greater investment comes as Australia investigates its ability to find a possible COVID-19 vaccine and manufacture it onshore.

Documents published this week show the Federal Government is seeking “early access” to safe and effective coronavirus vaccines and treatments as soon as they’re available.

Prime Minister Scott Morrison publicly called on any country that finds a vaccine to share it, pledging Australia will do the same. 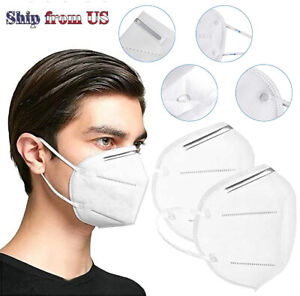 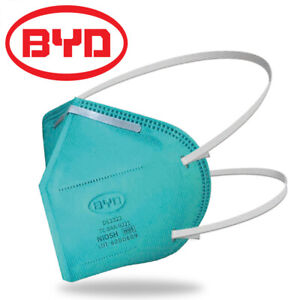 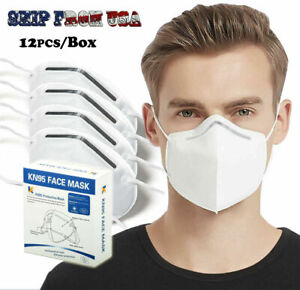 Tender documents reveal a government audit of its onshore “capacity and capability” to add to existing research and help inform the manufacturing of possible COVID-19 vaccine and treatment is now under way.

The Government is seeking information from organisations already regulated or likely to seek regulation through the Therapeutic Goods Administration.

Respondents must answer questions about their commercial vaccine and treatment manufacturing capability and onshore capacity.

Manufacturers’ willingness to repurpose their businesses to support the manufacturing of COVID-19 vaccines and treatments for the Australian population is also being sought.

Organisations with the ability to manufacture the drug in Australia are also asked to provide details about packaging and transporting and storing vaccines and consumables.

The Government says the details will be used to inform decisions and identify feasible opportunities for COVID-19 vaccine and treatments manufacturing.

$9.95
Added to wishlistRemoved from wishlist 1

$9.95
Added to wishlistRemoved from wishlist 0

Added to wishlistRemoved from wishlist 0

COVID-19: How much protection do face masks offer?

AU $3.99
We will be happy to hear your thoughts

The World Health Organisation has recently changed its advice on whether or not people ...

Wearing a face mask outside in Italy looks set to become obligatory at all times of the day - in ...

Victorians will no longer be allowed to wear bandanas, scarves or face shields as the two-week ...